Best Miami commercial landscaping companies near me –  if that’s what you are looking for we are at the top of the list. Miami Landscape Design and Installation is what we do, so let us do it. Pink and Green provides the residents of Miami, FL with the kind of expertise and care they and their beautiful homes deserve. As commercial landscaping contractors in Miami we are a cut above the competition. We are family owned and operated here in South Florida since 2009. Our Family goes to a of local sporting events, on our way to a Miami Dolphins games we usually drive by a few houses we have completed. We are always happy to see how great our designs look years later with full growth.

We called Luke (Owner) out of the blue (also out of our bi-weekly schedule) to see if he could send a team to do a landscape overhaul as we are hosting a baby shower this weekend. He listened to what our needs were, and sent over a team within 2 hrs. I was totally amazed @ the quick turnarounds...and even more impressed by the great work his team did within a very short period of time.I highly recommend Luke and the "Pink & Green" team for all of your landscaping needs. They are professional, detailed, and all about customer service. We had a lot of landscaping companies to chose from, so glad we went with Pink an Green.

Miami, Florida’s sub-tropical weather offers home owners and business owners alike a wide variety of choices for their landscaping needs. We at Pink and Green are well versed in these vast options. Having worked in the City of Miami since 2009, we are familiar with what works and what doesn’t. After consulting with you the final decision maker we will develop a design to fit you needs and budget. A well kept and beautifully landscaped commercial property offers a great first impression that you only have one shot at, so you have to get it right. Pink and Green will help you make an impression that is clean and inviting. An impression that says – “Welcome Home”.

Suburbs in Miami, FL we servce: 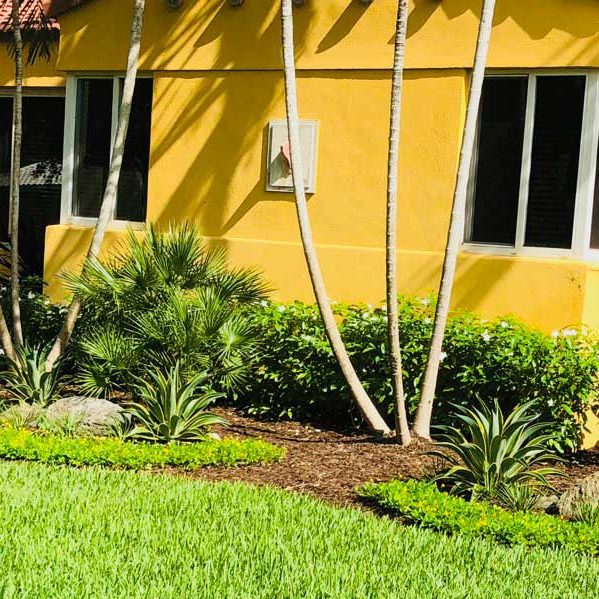 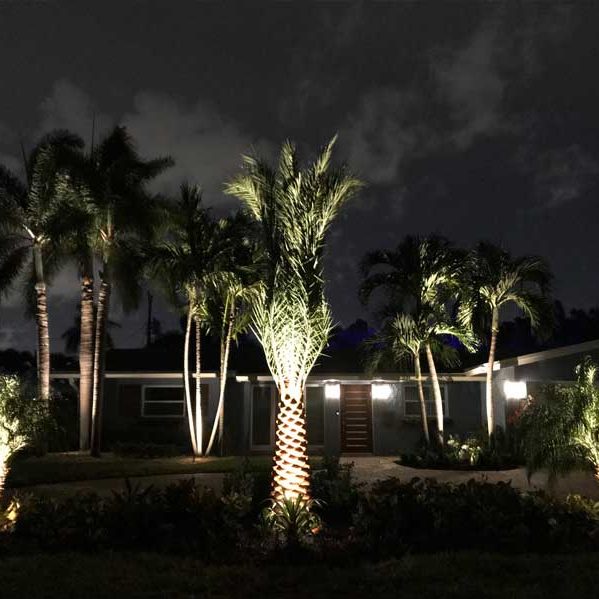 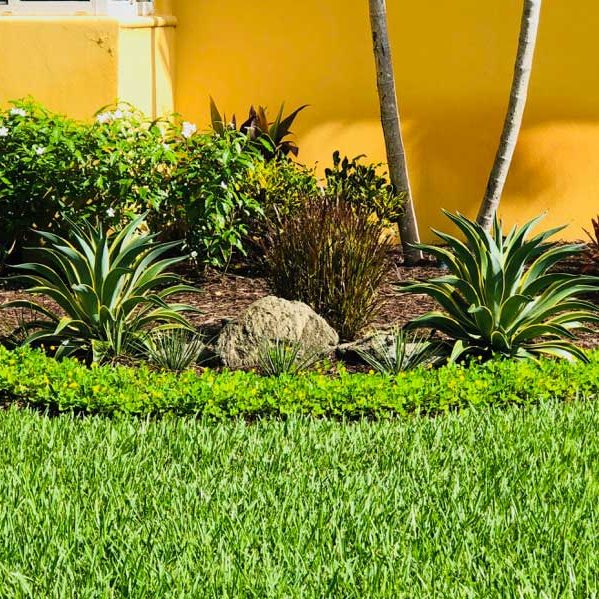 Through our over 10 years experience in designing and installing landscapes to commercial and residential properties in Miami, FL we know exactly what a client has in mind. Most customers ask to have a property that is hardy, colorful and easy to maintain.  We listen and create beautiful designs that incorporate these aspects that are important to our customers.  We have completed 100’s of projects here in South Florida. Miami residents and business owners turn to Pink and Green Lawn Care and Landscape because of our experience, reputation and our eagerness to exceed their expectations.

Things to do in Miami, FL

Located in the Coconut Groove neighborhood of Miami Vizcaya Museum and Gardens is a 180 acre estate on Biscayne Bay. Miami-Dade County now owns the Vizcaya property. It is open to the public and can be accessed via the Miami Metrorail.  Vizcaya is known for adapting historical European aesthetic traditions to South Florida’s subtropical ecosystem. For example, it combined French and Italian garden-style lay-outs and elements implemented in Cuban limestone stonework with Floridian coral architectural trim. Palms and Philodendrons had not been represented in the emulated gardens of Tuscany, Italy.

Wynwood is Miami’s new hot-spot. It’s a large entertainment district located near Miami Design District. It known globally for it’s art scene however there are also many restaurants, clubs, bars and retail shopping plazas for locals and tourists to enjoy. The area is accented by colorful murals that cover the walls of many of the buildings and storefronts. Wynwood is divided by Intersate-195 to the north, the train tracks to the east, North 20th Street to the south and Intersate-95 to the west. It is now known as “graffiti mecca”. In 2005 adjacent to Wynwood construction began on what is known as Midtown Miami.

Located in the Brickell neighborhood of Miami, FL. Mary Brickell has become a very popular downtown hot-spot, it hosts many retail stores, restaurants and clubs.  Mary Brickell Village is served by the Miami Metrorail at Brickell Station and by the Metromover. 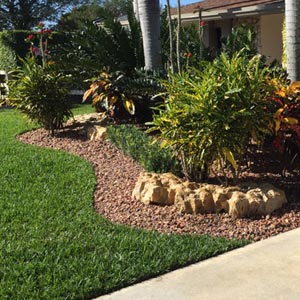 Have Us Call You 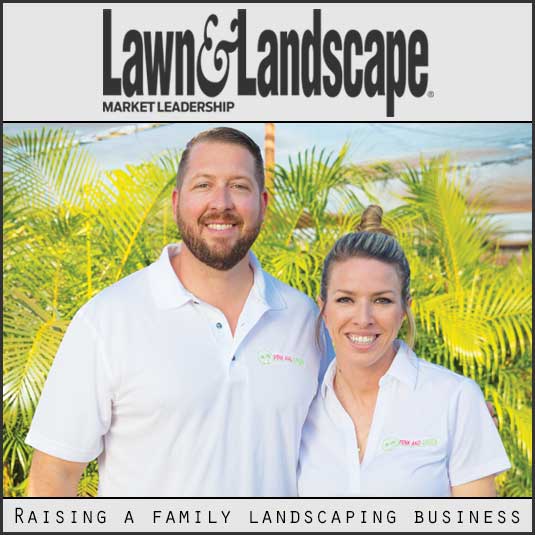 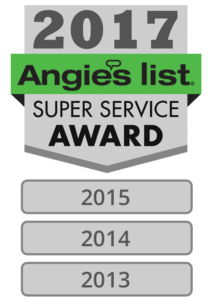